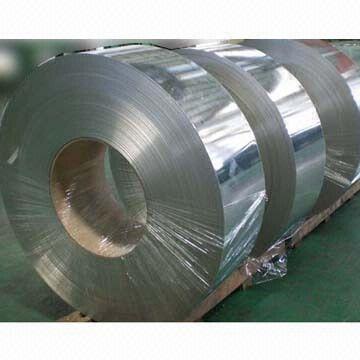 Tinplate consists of sheets of steel, coated with a thin layer of tin. It has an extremely beautiful metallic luster as well as excellent properties in corrosion resistance, solderability, and weldability.

Tinplate is made by rolling the steel (or formerly iron) in a rolling mill, removing any scale (rust) by pickling it in acid and then coating it with a thin layer of tin. Plates were once produced individually (or in small groups) in what became known as a pack mill. In the late 1920s pack mills began to be replaced by strip mills which produced larger quantities more economically.

Tinplate is used for making all types of containers such as food cans, beverage cans, 18-liter cans, and artistic cans. Its applications are not limited to containers; recently, tinplate has also been used for making electrical machinery parts and many other products. 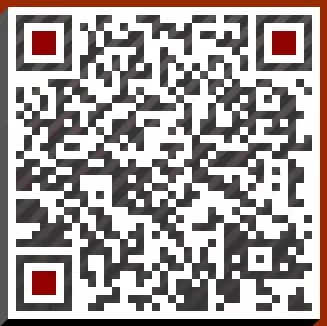 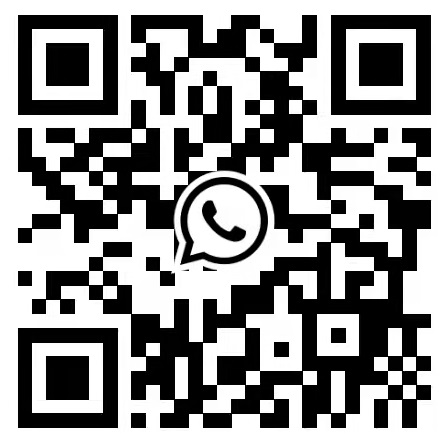